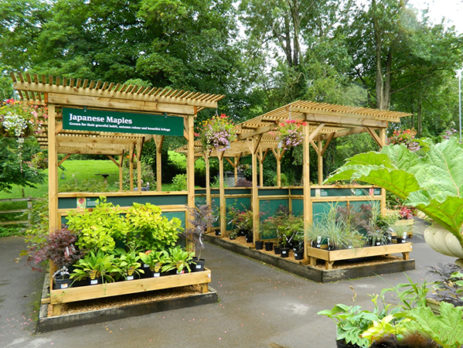 Stagecraft’s Managing Director, Tom Davis, has never been more satisfied with a contract than the one his company has just completed at The National Arboretum at Westonbirt. Thirty years ago, Tom’s interest in wood prompted him to launch Stagecraft, which has now developed into one of the leading suppliers and fitters of display material to garden centres and farmshops. But working for The Garden Centre Group, who took over the gift shop and plant centre at the iconic Westonbirt earlier this [...]