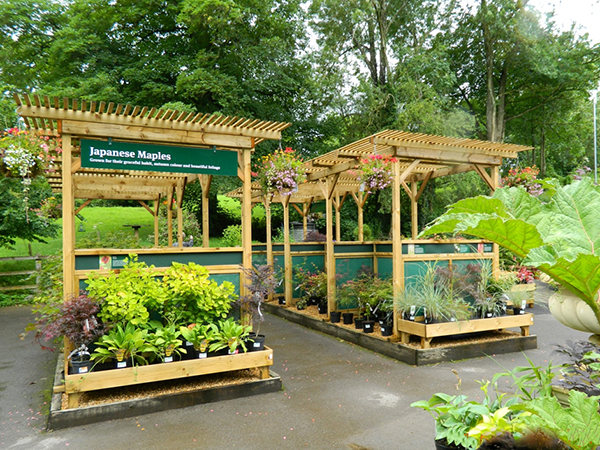 Stagecraft’s Managing Director, Tom Davis, has never been more satisfied with a contract than the one his company has just completed at The National Arboretum at Westonbirt.

Thirty years ago, Tom’s interest in wood prompted him to launch Stagecraft, which has now developed into one of the leading suppliers and fitters of display material to garden centres and farmshops.

But working for The Garden Centre Group, who took over the gift shop and plant centre at the iconic Westonbirt earlier this year, Stagecraft’s joiners were able to indulge them.

Refurbishment of the large gift area included the rebuilding of the book and clothing areas as well as the checkouts. However, the main talking point with customers has been the five large ‘refectory style’ tables made in traditional English hardwoods – oak, elm, beach, ash and sycamore – with the name of the wood carved out both in English and Latin at each end.

Centre manager, Karen Cole said: “The tables are stunning. It has become quite a talking point because customers like to look at the ends of the tables for the name of the wood. We have to be careful not to place too many gift items on the tables just in case we cover the carvings.”

The indoor plant shop and outdoor plant area also had a complete makeover. This includes the creation of shelving bordered with a traditional stable stall design.

“It’s a pleasure to work with our new timber displays. They really look the part. Our staff love them and so do our customers and we don’t get the problems that sometimes metal fittings pose with brackets that don’t fit,” Karen said.

Tom Davis added: “Westonbirt is all about trees and hence all about timbers. In the plantarea tree displays are the main attraction, whilst in the gift shop we were able to emphasise the attractiveness of the best British grown timbers.” 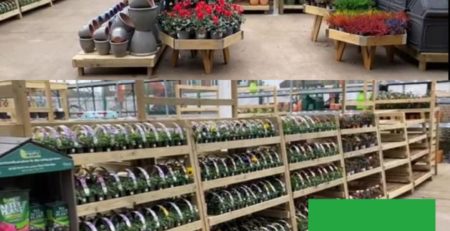 Homebase NEW Plant Area Walk through video!🎥 We have recently completed installation of the new plant area at Homebase in Luton! The... read more 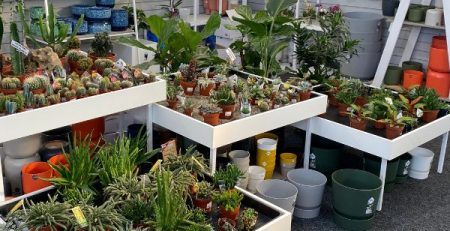 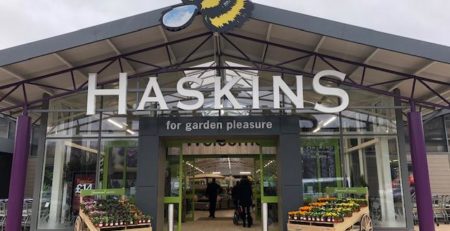 The New Haskins Garden Centre Snowhill has opened and looks amazing! We are proud to have Designed, Manufactured and Installed interior... read more 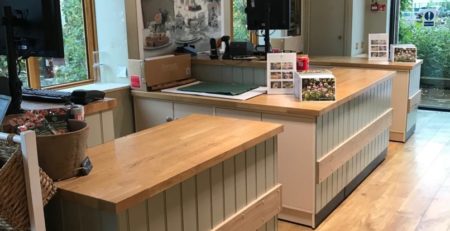 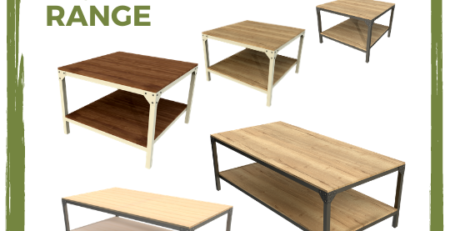 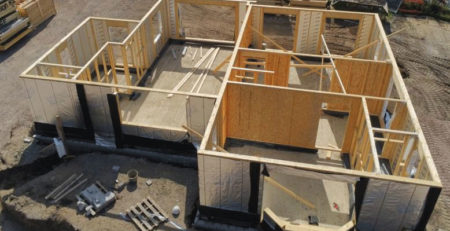 6aVision Homes were looking for a build partner for a new 5 house development in Petersfield, Hampshire. Peter Noe and James... read more

We would like to take the opportunity to re-visit and congratulate our award-winning Garden Centre customers for their amazing achievements... read more 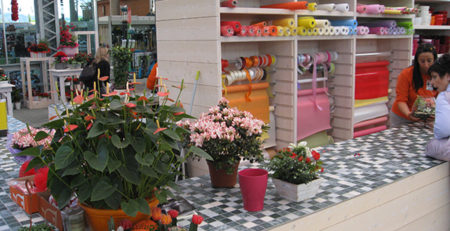 If there is any doubt that the garden centre business has gone global then look no further than the recent... read more 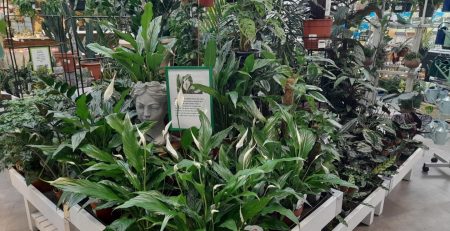 We love receiving photos from our happy customers! And we also love to see our display stands merchandised in-store Thank you... read more

has been added to your cart.
Checkout