The makings of the Old railway Line Garden Centre first began in 1990, where Mark and Christina Eckley started their business selling bedding plants from a small piece of land, with just a greenhouse, small sales area and a couple of poly tunnels. Since then the business has gone from strength to strength gaining land along with a coffee shop in the year 2000, then later in 2011 had their biggest project yet and built a brand new retail building.

Stagecraft were asked to design the layout and fittings for this new extension which required us to design retail display systems for the gift area, floristry counter, farm shop, new till area and reception desk.

When the extension and refurbishment was completed in 2012 The Old Railway Line were awarded ‘Best Garden Centre’ in Wales & The West by the Garden Centre Association, an award they had been working towards since the business began in 1990! Which they have managed to retain every year since over the past 5 years. Along with numerous other awards including DIY Week Awards ‘Retailer of the year’ which they have held for the last 3 years.

We chose Stagecraft for our most recent interior retail project, partly because they are price competitive for the bespoke service they offer, and also because of the positive experiences we’ve had with them in the past, especially during our major redevelopment in 2012. The design team were excellent, they listened to our requirements and created 3D renders to help us visualise what our finished Farm Shop and Cookware department would look like. The build team were also fantastic to work with, always on time and dealt with the whole project very professionally. We are very happy with the work we’ve had carried out by Stagecraft and would highly recommend them to prospective customers. 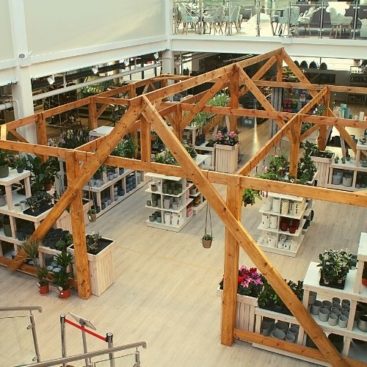 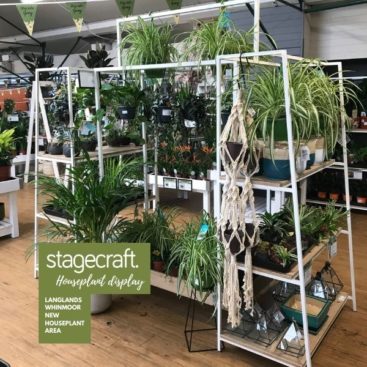 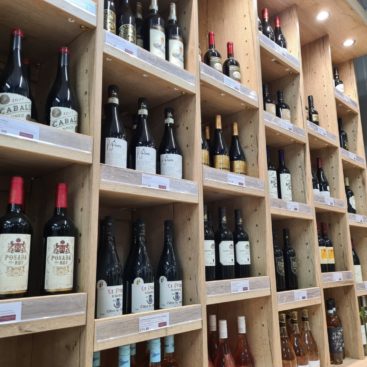 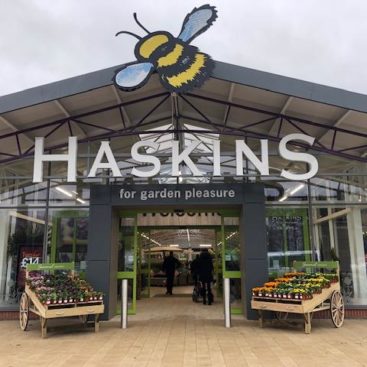 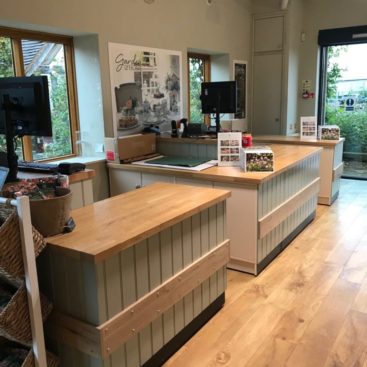 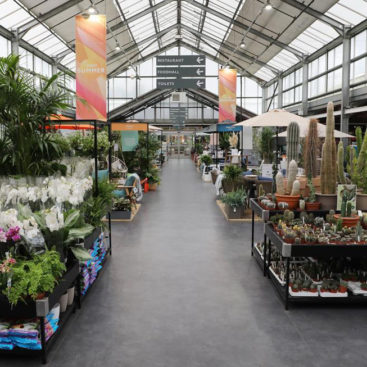 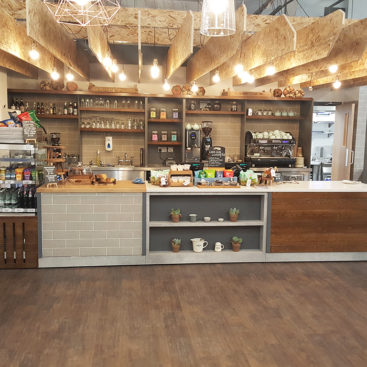 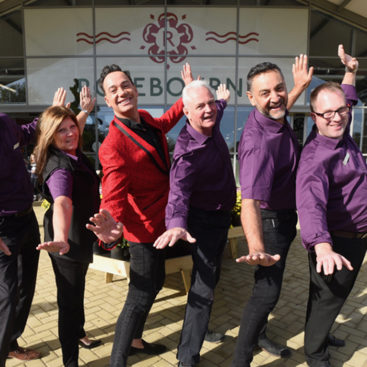 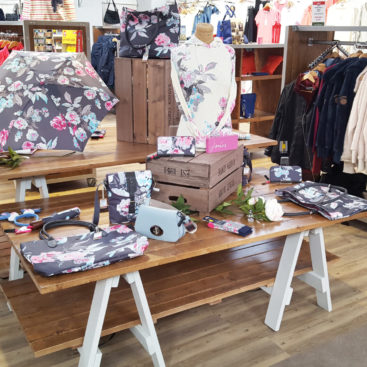 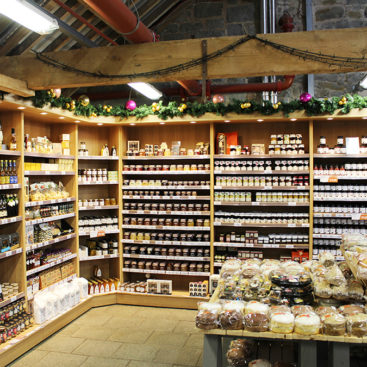