Rosebourne built their first garden centre in Andover 2016, equipped with a team of experienced managers and directors the company has since gone from strength to strength. In October, 2018, the company opened their second new build centre in Aldermaston and a month later announced they would be taking over a third existing centre in Solihull.

Stagecraft was selected for the entire internal and external refit of Rosebourne’s first site in Andover having worked with many of Rosebourne’s directors on previous projects. The end result was a stunning success with their official opening attracting more than 3,500 customers and their sales exceeding expectations ever since. It was then no question that when it came to their second site in Aldermaston Stagecraft was to carry out the complete refit.

Clear and frequent communication with the team at Rosebourne was essential for both projects, from initial design stages, through to manufacture, instillation and the finishing touches, Stagecraft were keen to ensure the garden centre was exactly how the Rosebourne team envisioned.

The centre required an array of retail displays to fit out their garden nurseries, grocery area, food hall, gifts and homeware departments. Stagecraft’s experienced design team and extensive product portfolio meant that all of these displays could be produced under one roof.

The unique displays and clever layout create a distinct experience in Rosebourne centres, combining the freshness of garden centre along with the charm of a farm shop giving customers a relaxed and pleasurable shopping experience.

Aldermaston’s grand opening attracted thousands of customers with Strictly Come Dancing’s Craig Revel Horwood cutting the ribbon on the new centre. The centre has since achieved double the number of expected customers and is gearing up for a successful Christmas period. We hope the team at Rosebourne continue with their success and are excited to begin refurbishment plans at Solihull for early next year. 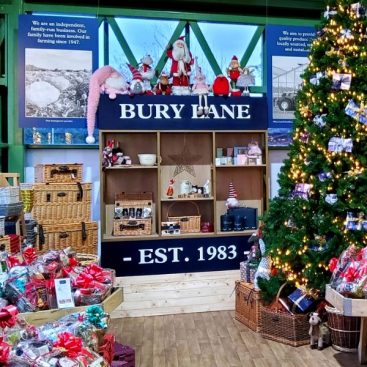 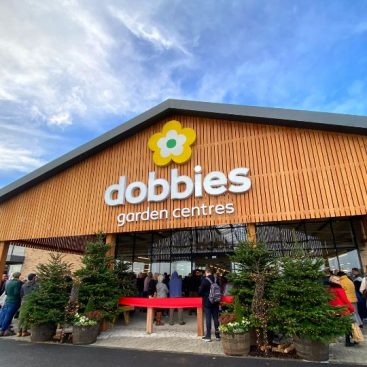 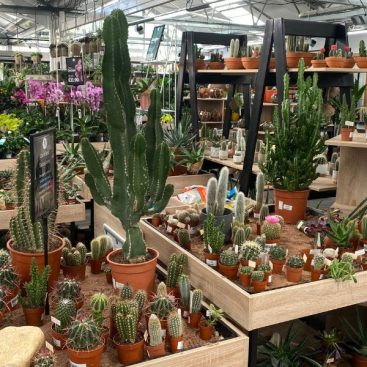 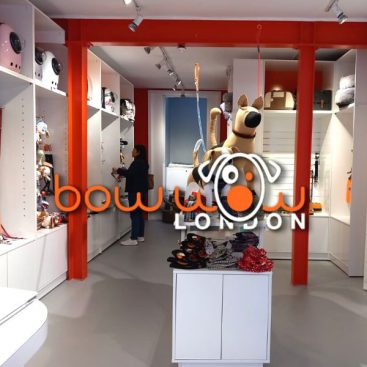 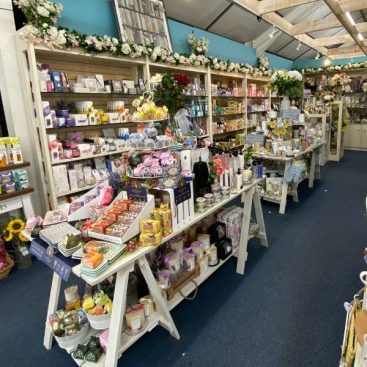 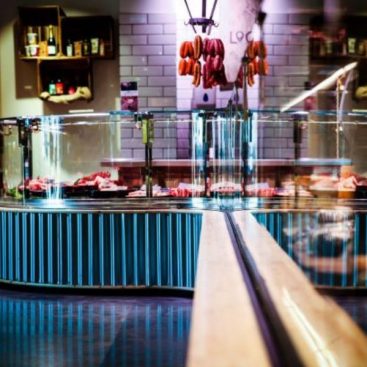 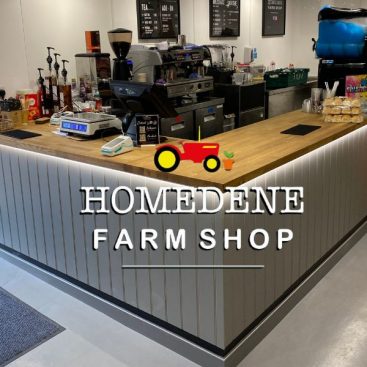 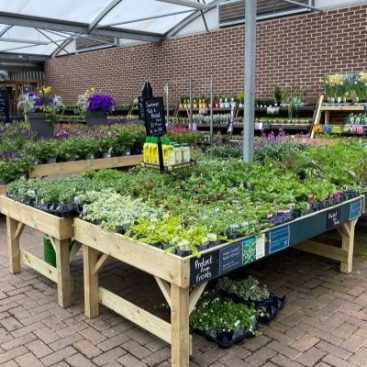 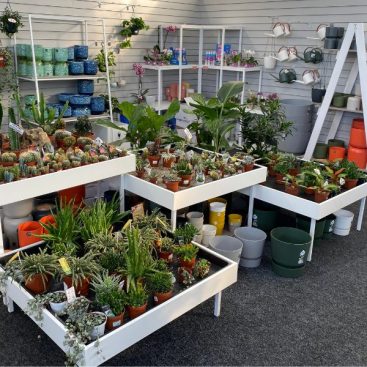 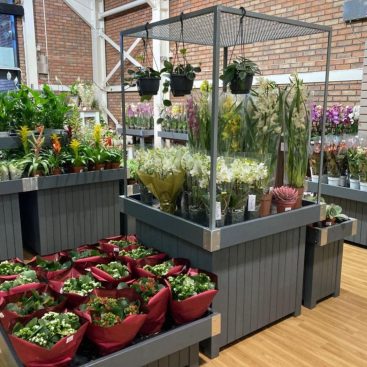